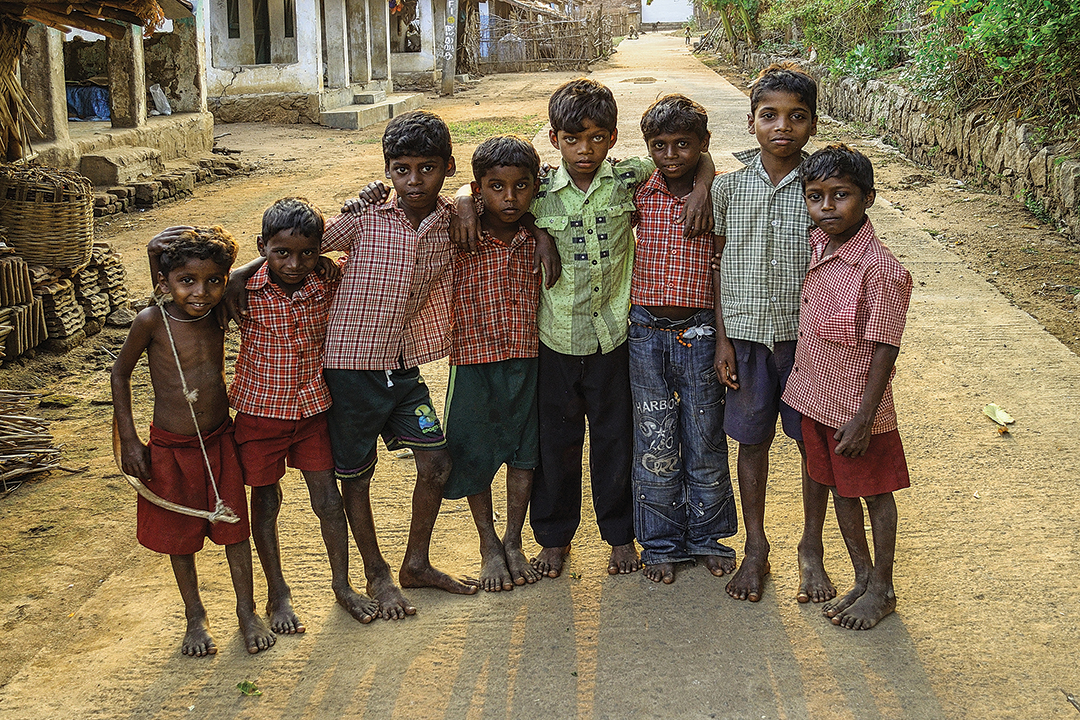 The Nadupathy tribal hamlet is situated a couple of kilometres from the railway track to Coimbatore, inside the Walayar Reserve forest. The chieftain who is called ‘Kadukka moopan’ was once the ‘moopan’ (tribal chieftain) of 18 desams (. Today, he is in penury and would be mistaken for a beggar if one happens to run into him on the road.

I ran into him ten years ago, when I had entered the hamlet on my way back from a trek. It had started to drizzle, and things were getting wetter by the minute. Moopan, who was sitting on the doorway of his home, called out to me..”Makane… kayari vaa..” (“ Come in..son”)… and I gladly did. He enquired who I was, and started to talk about a lot of topics. He proudly showed me the plaque presented to him for having participated in the Republic Day parade of 1982, by Mrs.G, and a visitor’s book in which a lot of people had wished him the best in everything. The list included a couple of ministers, around ten collectors, a Superintendent of Police and a MD of the Malabar Cements Factory. He was beaming with joy that so many great personalities had come to see and wish him good. I took a photograph of him sitting beside his wife, and gave him a copy a few days later. Someone got it framed for him at a nearby studio, and after this, whenever I used to go and see him he used to call me “potamedutha makan”… the “son who took the photo”.

A few months ago, I had gone there, and we were sitting outside his home and talking. A group of boys were playing nearby, and I saw them pointing at me and murmur something among themselves. Summoning courage, one of them approached me and asked if I would take their photo. Smilingly i got up, and they ran to the middle of the road.. shouting in glee. Moopan admonished them and told them to stop shouting. They were arranging themselves, when one of them (he was the only one without a shirt in that group) shouted that he would be back in a minute and ran off. The other kids urged me to take the photo without him. There were seven of them and i couldn’t help thinking of the ‘Seven Samurai’. I thought he had gone to don his shirt.

He came running back in a minute, carrying a bow with him. He was still shirtless. Slinging his bow across his shoulder, the Eighth Samurai took his place in the group… a proud living testimony to the bravery of his great forefathers who had roamed the dense jungle fearlessly over the centuries, protecting her.

The road to ‘Progress and Prosperity’ paved by us, stretched endlessly behind them….

The Spaces of Freedom

Articles
September 9, 2020 5
The concept of freedom has haunted mankind since its dawn. Space, which defines the quantum of freedom experienced by mankind, has bothered it through the...

Articles
September 9, 2020 3
One thing is certain that the sensitivity of human beings, even any organic being including plants, has some latent potentiality to interact with music. It...