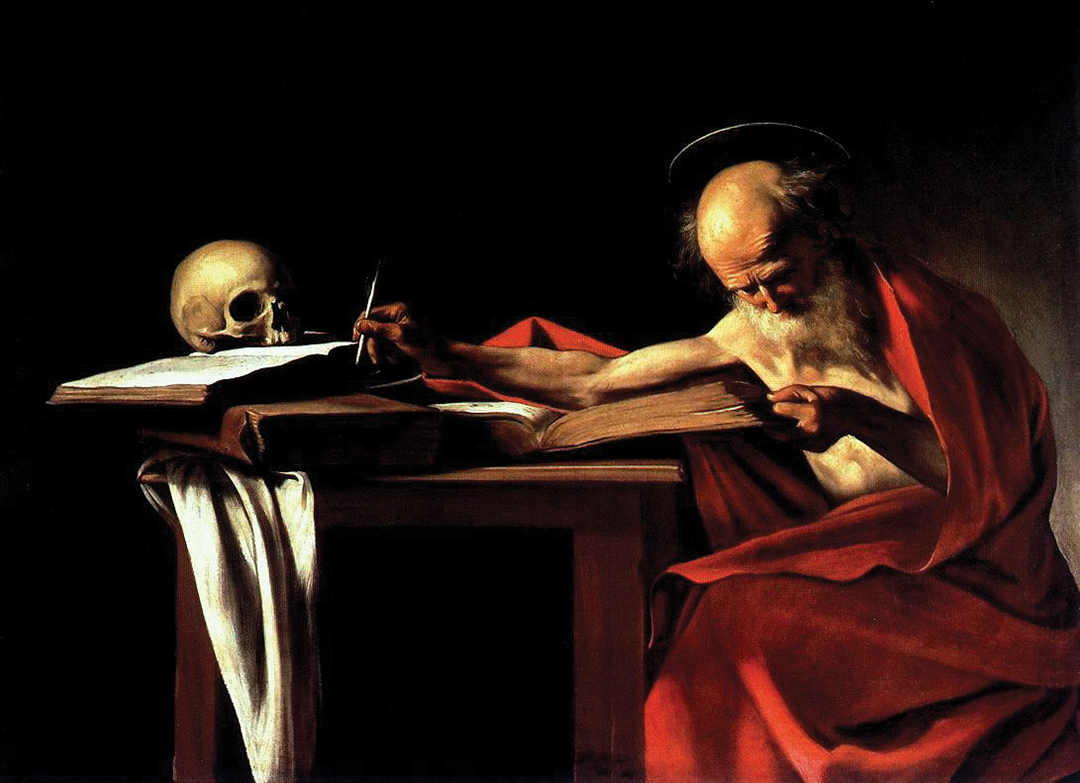 Initiated mainly by light and other methods of representation photography designates a world of visual art that was previously in the domain of painting. The early attempts to create pictures or visual forms by articulating light on surfaces with light- sensitive chemicals were more scientific in nature to invent an instrument to capture the visual reality.

The image produced by camera of the late 18th century and later in the 19th century was realistic in nature and the aim was to produce images similar to the forms made by graphic artists and painters. The machine world of any kind was a challenge to the human skill acquired through centuries, but the inventive sensibility of human brain was always adding new dimensions to overcome the limitations of man’s physical struggles. The advantage of photography over the graphic media and also painting was a topic of discussion at many levels.

Baroque period of western painting saw great experiments in creating the effect of light and shadow in pictures. Rembrandt, Vermeer, Caravaggio and many others used light in painting to create moments of dramatic situations. The light in painting is nothing but the articulation of pigments in suitable proportions but the mastery of creating a language with it is scientific, mechanical and above all aesthetic in character. The world of painting during Baroque period was an eye- opener to many people because artists like Vermeer were involved in the scientific research that resulted in the invention of camera.

By the mid 19th century photography could create a few tones of colour such as sepia- red and purple- black range. This was the period of Realism in painting when Courbet declared the manifesto of Realism in painting by producing the epoch making picture ‘Stone Breakers’. This painting was thematically, chromatically and aesthetically changed the romantic use of colour and content. As new experiments were done in photography it was seen as a rival for painting which without any hesitation stripped off the centuries old concept of Platonic aesthetics of ‘ imitation of nature’. As photography became colourful the modern movement Impressionism had already established a new way of seeing.

The 20th century saw experiments in painting, sculpture, photography and other fields of visual communication. Modern Art in painting owes a lot to photography.

Surrealism and many other movements changed the visual vocabulary of painting and photography. In India the photographic language of light was masterly articulated by Raja Ravi Varma in his works titled Radha- Madhav, The Reaper, Lady in Moonlight etc.

The fast changing scenario of visual arts uses photography, videography, painting, sculpture, installation etc to convey ideas. The present milieu of art is dominated by ‘ concept’. In Conceptual Art all these mediums are significant and powerful.

G for Ground, S for Space

Articles
September 9, 2020 3
Empty grounds, with its vastness, barrenness and the dense sense of void, instill grief within me. It reminds me of a mind devoid of memories....