Space, and a Candle in a Black Box 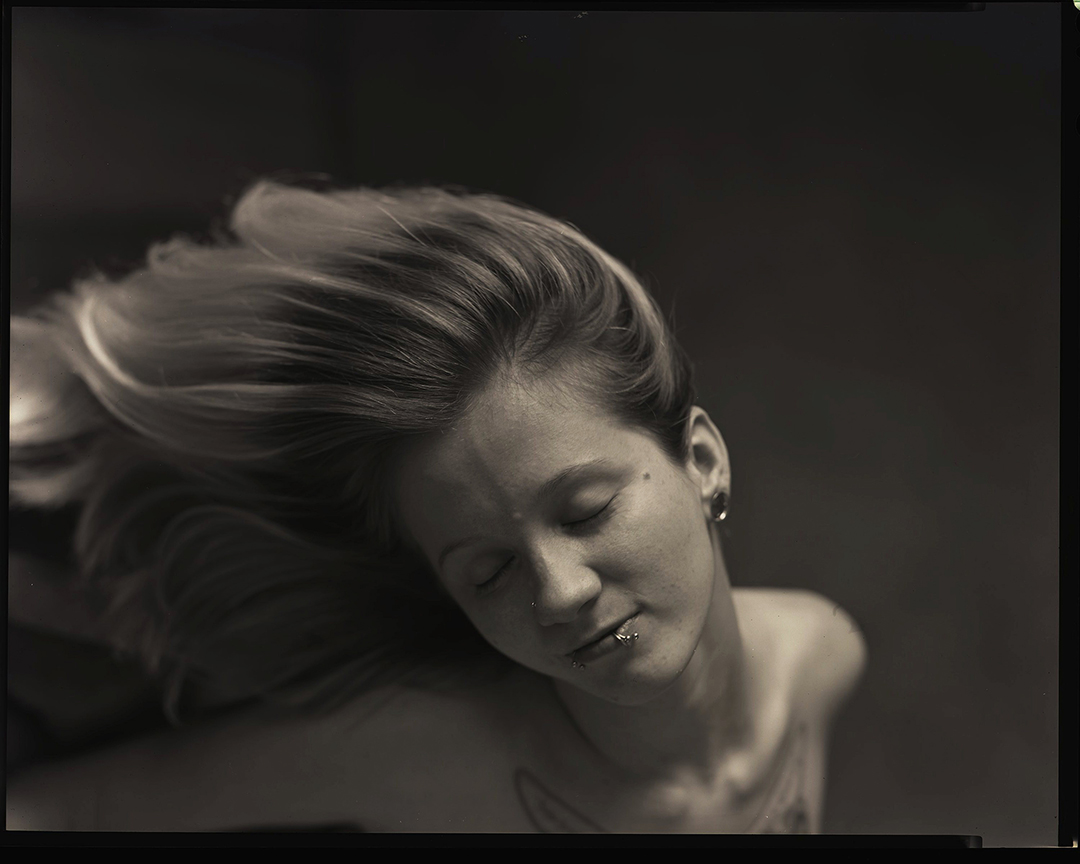 This deceptively simple principle can be understood from numerous perspectives: physical space, as in a darkened studio; philosophical space, as in metaphysical thought (I know space exists but I can’t define it); religious space, as in Sacred Ground and the creative space in which a photographer artistically conveys his thoughts, emotions or photographic expressions. The Vedas teach that despite our attempts to do so, understanding Space, Time and Soul is to stare into the eternal.

Photographers deal with space in their respective interpretations of line, form, and content. Commonly call composition, an image is said to have ‘poor’ composition if the subject is visually unbalanced or presented in a concocted manner. ‘Good’ composition is that which is pleasing to the eye, regardless of prevailing or pre-established compositional ‘rules’. Artists are always taught to turn the picture upside down on the easel to study its balance and spatial relationships, removing the subjective eye from the message and emotion of the content.

View camera photographers see the world on its head as a matter of course, which is why large format imagery and composition are so nuanced. The images are seen as they are photographed, not imagined as they should be photographed (or ‘fixed’ by contemporary post processing). The large format photographer intuitively balances his compositional elements with the physical space allowed within the frame.

He composes an image in a manner which he finds artistically pleasing and emotionally fulfilling before snapping the shutter. Once complete, he offers the proof of his vision, the print, to the viewer for their contemplation and enjoyment.

When presented for public viewing, a photograph is always matted and framed. The matte provides a white space around the image which allows the picture to be enjoyed without distraction. The frame defines the viewing space as a unity unto itself.

But what of the photograph’s spatial content? When entering a dark room, one immediately reaches for a match, a torch or a light switch. It is human nature to bathe in the light and simultaneously dread the darkness. The intense backgrounds of the earliest daguerreotype portraits were used to contrast the light that filtered onto the sitter from overhead and side windows. Directed down and around the elegantly posed collaborator, the photographer used light to shape his or her face with the skill of a sculptor.

In more modern compositions, the Black Box format of portraiture is used to intensify a visual impact and emotional statement. The sitter is often placed off center, in various sizes and varying quadrants of the frame. The Black Box Portrait visualizes the subject as a flame, more like an emotional beacon in the darkness. Light sculpts their face from any angle or direction; their expression spontaneous or directed. But it is the face that evokes our emotional response, not the darkness of space that surrounds it.

Our eyes focus immediately on the lightest element of the composition; the subject. Regardless of where the person is placed or how they are lit, we are immediately drawn into the portrait. Human nature gives us a context in which to see and respond to the subject within the space wherein he floats…a visual space that is created by the photographer within the frame of the image.

When seen from a distance, a Black Box Portrait is the single flame of a candle as it flickers with indecisive form and shape. The portrait’s context is indistinct. His identity unknown. The portrait, a head, a body, a figure, is not so much the subject of the image as is the brightly lit shape it creates against the black background. As the viewer approaches the image it is immediately transformed from the abstract to the specific, from the specific to the recognizable, from the recognizable to the personal. Once experienced, the image evokes the Ah Ha! Moment; the sincere and unexpected emotional response of the viewer to the intensity of the portrait.

The power of Black Box portraiture is such that it combines the three essential elements recognized in the Vedas and then some…It exists in Time and Space, it contains the Soul of the participant, and, like staring into the Eternal, it stares back at you.

The flow must go on

Articles
June 14, 2021 14
“Nature abhors Vacuum” - Aristotle Flow is the state of the ever-expanding universe. Nature follows the path of least resistance where flow is the only...

Articles
September 27, 2021 19
A few fishermen sitting perched on top of crude crucifixes of sticks and twine are patiently waiting for a catch far from the shore. While...